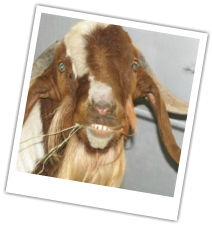 As an all-volunteer group... We depend on our dedicated group of volunteers, who are trained to work under the direction of County Office of Emergency Services (OES) specifically through Animal Services endeavoring to evacuate the large animals.  We supply the volunteers, the trucks and trailers.

Join us in our efforts to continue increasing coverage in our county. Let's work together to evacuate our animals, when, not if, disaster strikes.

Our board member's generous donation of their leisure time to attend meetings, plan events, coordinate trainings, work with membership and supervise committees is what keeps this group moving forward.   If you would like to contact any of our board members, or have any questions at all, please send us an e-mail, info@sclar.org  or call us (530) 647-6227.

Thank you for taking the time to stop by.  Your inquiries are always welcome.

Ryn Woll was raised in Massachusetts and owned and cared for horses since childhood. She worked with them professionally for many years. Ryn and husband, Andy Woll, an attorney, moved to El Dorado County in 1981.

Aimee Vukovich grew up Shingle Springs area and has owned horses since childhood. Aimee's love of horses has been lifelong. She lives in Somerset.

Sclar Beginnings
​
Please see the FAQ section for more about the group.